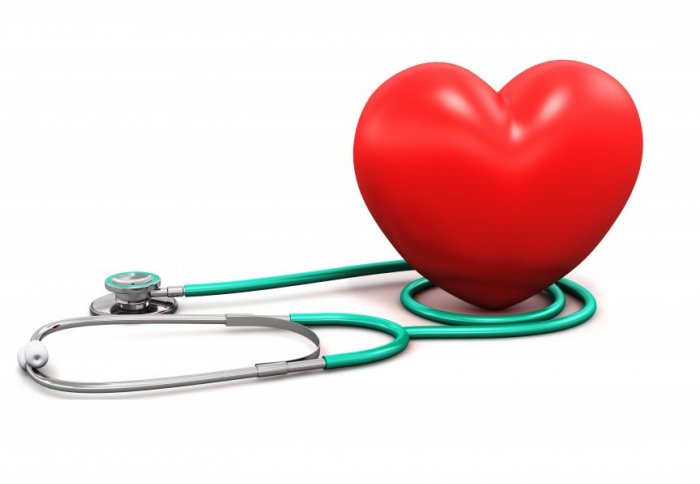 The team of primary care researchers and computer scientists compared a set of standard guidelines from the American College of Cardiology (ACC) with four ‘machine-learning’ algorithms – these analyse large amounts of data and self-learn patterns within the data to make predictions on future events – in this case, a patient’s future risk having of heart disease or a stroke.

The results, published in the online journal PLOS ONE, showed that the self-teaching ‘artificially intelligent’ tools were significantly more accurate in predicting cardiovascular disease than the established algorithm. In computer science, the AI algorithms that were used are called ‘random forest’, ‘logistic regression’, ‘gradient boosting’ and ‘neural networks’.

Dr Stephen Weng, from the university’s NIHR School for Primary Care Research, said: “Cardiovascular disease is the leading cause of illness and death worldwide. Our study shows that artificial intelligence could significantly help in the fight against it by improving the number of patients accurately identified as being at high risk and allowing for early intervention by doctors to prevent serious events like cardiac arrest and stroke.

“Current standard prediction models like the ACC are based on eight risk factors including age, cholesterol level and blood pressure but are too simplistic to account for other factors like medications, multiple disease conditions, and other non-traditional biomarkers. These AI algorithms have the potential to help save more lives”.

Professor Jon Garibaldi and Dr Jenna Reps, of the Advanced Data Analysis Centre in the School of Computer Science, said: “We were curious to find out how four modern machine learning algorithms would perform given the large data set of 378,256 patients from nearly 700 UK GP practices. Indeed, we think this is the first large scale investigation of this type using routine clinical data.

“Our results show that 24,970 cardiovascular events occurred over a 10 year follow-up period. Compared to the established risk prediction algorithm, all four algorithms improved overall prediction accuracy, from 1.7% to 3.6%, as determined by a metric called the ‘Area Under the Receiver Operating Characteristic curve’. The highest achieving algorithm (neural networks) correctly predicted 7.6% more patients who eventually developed cardiovascular disease compared to the standard algorithm.”

The study concludes that the improved predictions offered by self-teaching algorithms are better at predicting the absolute number of cardiovascular disease cases correctly, while successfully excluding non-cases. The research team believes AI has a crucial role to play in the devising of healthcare tools of the future which will deliver personalised medicine, tailoring risk management to individual patients.

The team says improvement in predictive accuracy could be further explored using machine learning with other large clinical datasets, in other populations, and in predicting other disease outcomes. But future investigation of the feasibility and acceptability of machine-learning applications in clinical practice is needed before any real life clinical application of this new technology is rolled out.