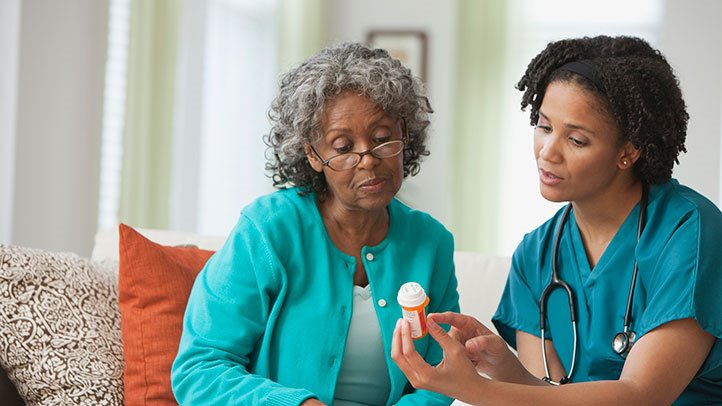 There are plenty of misconceptions concerning Parkinson’s disease. This article shall seek to clear up some of those myths and replace them with verifiable facts. Here are just a few of them:

Myth 1- Parkinson’s disease is a disease which only concerns movement.

There are actually many symptoms that go along with Parkinson’s disease which have nothing to do with movement. Some of these symptoms may include such things as a loss of smell, disorders when it comes to sleep, loss of control of the bladder, constipation, and even cognitive issues.

Myth 2- If there are no facial tics or other unwieldy body movements, then someone suffering from Parkinson’s disease must feel fine.

Actually, this is rarely the case. The symptoms of Parkinson’s are quite sporadic and not all of them are visible. People who have been suffering from Parkinson’s for a long period of time tend to notice that their medication wears off sooner in between doses. When they are seen looking “well” they may be soon to be feeling “unwell” as they are nearing the end of the effectiveness of their dose.

Myth 3- Pretty much all symptoms a patient experiences can be attributed to Parkinson’s disease.

This is very far removed from the truth. There are many things a patient seeing a movement disorder specialist in jupiter cannot attribute to the disease. Fevers, for example, are not a symptom of Parkinson’s and, in fact, are indicative of an infection. Other things such as chest pain, slurred speech, and vertigo are also not symptoms of Parkinson’s disease.

As you can see, there are many myths regarding the movement disorder known as Parkinson’s disease. Hopefully, this article has helped to clear up a few of them and bring the truth to light for people who did not previously know.