We often associate erectile dysfunction (ED) with older men and for logical reasons. After all, erection problems become more common as men age, especially as they develop age-related conditions like diabetes and cardiovascular disease. 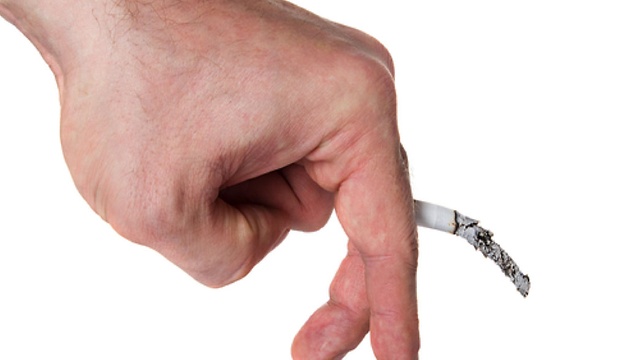 However, younger men develop ED, too. And the causes for this population might be different from those affecting their older counterparts.

To understand such causes, it’s helpful to review the physiology of erection. When a man is sexually stimulated, smooth muscle tissue relaxes and arteries expand, allowing the penis to fill with blood. Once this occurs, smooth muscle tissue works to trap the blood in the penis until the stimulation ends or the man ejaculates. This “trapping” is called veno-occulsion.

Some men develop ED because they have problems with the arterial inflow. For example, the may have atherosclerosis, or hardening of the arteries, which impairs the flow of blood in to the penis.

But do younger men with ED tend to have arterial inflow problems and endothelial dysfunction? Scientists from UCLA decided to take a closer look at this question and published their results last fall in the International Journal of Impotence Research.

Their study involved 23 patients between the ages of 18 and 49. All of the men had had ED for at least six months. Their average age was 33 years. Each man had a duplex ultrasound scan of his penis.

The researchers found abnormal arterial responses in just 4 – 13% of the men, depending on the criteria used. Based on these data, they suggested that most cases of ED in younger men are not the result of problems with penile arteries.

They added that when their patients described their erectile difficulties, most said they had trouble keeping an erection after it started. “This inability to maintain an erection once the erection has occurred is clinically very suggestive of [cavernosal veno-occlusive dysfunction (CVOD)] rather than an arterial inflow issue.” Another term for CVOD is “venous leakage.”

“The conclusion from these observations is that the arterial system does not seem to be severely impacted in young men who present with ED, and as such does not appear to be the primary cause of ED in this age group,” they wrote, adding that their data suggest “that if there is going to be a vascular component in this age group, it is most likely going to reside on the veno-occlusive side.”

Why might this happen? It could be related to aging, the researchers said. It might also be explained by genetics.

They suggested that clinicians should not be so quick to blame ED on endothelial dysfunction. Past research has usually involved men over age 50 and men with hypertension and diabetes, which makes the connection to endothelial dysfunction more prominent. But for men younger than 50, the role of corporal smooth muscle tissue should be considered as well, the authors noted.

ED relief Treatment for men unable to have an erection took a great leap forward...More