Elon Musk’s SpaceX plans to resume flying rockets next week following an investigation into why one of them burst into flames on a launch pad four months ago, the company said on Monday.

In a statement, SpaceX said it expected to launch a Falcon 9 rocket from California’s Vandenberg Air Force Base on January 8 to put 10 satellites into orbit for Iridium Communications Inc.

SpaceX had suspended flights after the same model rocket went up in a blaze on September 1 as it was being fueled for a routine pre-launch test in Florida. 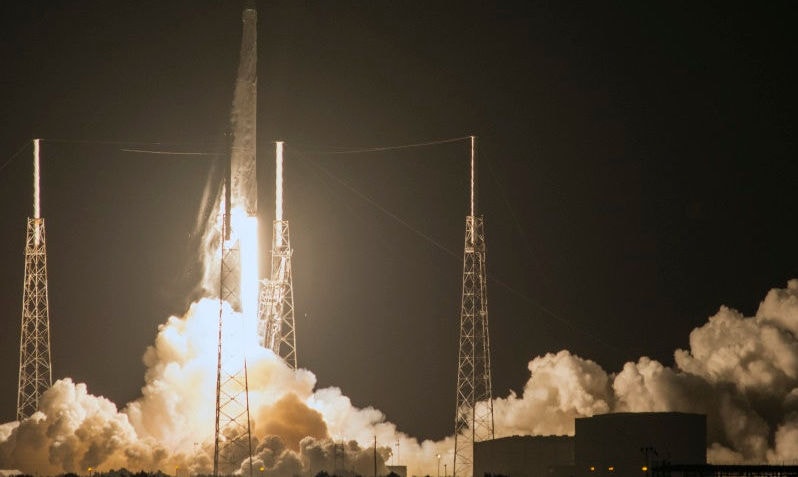 Space X, owned and operated by Tesla Motors Inc. Chief Executive Officer Elon Musk, has a backlog of more than 70 missions for NASA and commercial customers, worth more than $10 billion (roughly Rs. 68,098 crores).

The company statement said that accident investigators concluded that a canister of helium inside the rocket’s upper-stage oxygen tank had exploded.

In the short term, SpaceX plans to revamp its fueling procedures so that the super-cold liquid oxygen will not build up between the helium tank’s liner and its outer covering, it added.

SpaceX said accumulation of oxygen in a void or buckle in the liner most likely led to the explosion.

“In the long term, SpaceX will implement design changes to the (helium canisters) to prevent buckles altogether,” the statement said.

The company did not say when new helium canisters would be ready to fly, but that using warmer temperature helium and a slower fueling operation will prevent them from bursting.

“Iridium is pleased with SpaceX’s announcement on the results of the September 1 anomaly as identified by their accident investigation team, and their plans to target a return to flight,” company spokeswoman Diane Hockenberry said in a statement.

SpaceX has not said how much damage the September 1 accident did to its primary Florida launch pad, nor when a new second pad in Florida, located at NASA’s Kennedy Space Center, will be put into service.